Trends in design can change rapidly from season to season but there are some people whose work has a timeless quality that outlasts other more transient epochs. These are people who are not challenged by new trends, they are the ones who set their own trends, influence others and can be seen to have changed the world of design. 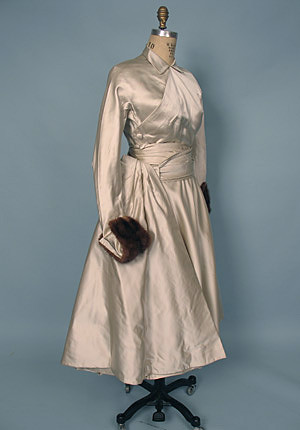 Christian Dior displayed an artistic talent from childhood. He worked with designers Robert Piguet and Lucien Lelong before setting up his own fashion house in 1946. Dior’s New Look won him worldwide recognition with his voluptuous designs seem as a contrast to the conservatism of the war years. Dior designed for a woman’s natural shape and his boned waists and flared skirts accentuated the natural curves. Dior was probably the first modern designer to create the hourglass figure and his influence can still be seen today in all fitted designs. 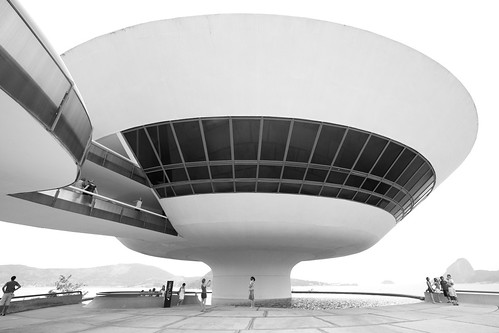 Oscar Niemeyer was a revolutionary in the world of design. Born in Brazil, he worked in an architectural studio for free to gain expertise. It wasn’t until 1940 that Niemeyer undertook his first solo project with the design of the Pampulha architectural complex. Its unique free form design won him great acclaim. Throughout his career Niemeyer continued to create innovative designs. He was the first designer to create buildings of a fluid simple design rather than solid block structures. Niemeyer challenged the boundaries of designs and his influence can be seen in much of the world’s modern architecture. 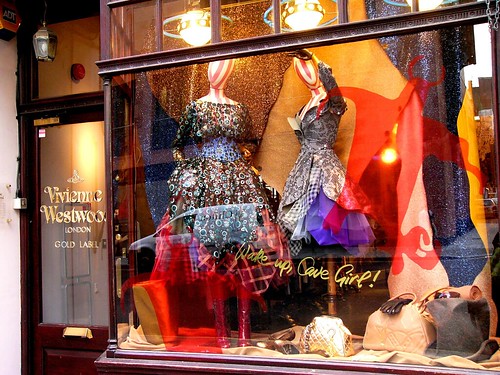 Vivienne Westwood rose to fame in the 1970s due to her collaboration with Malcolm McLaren the manager of the Sex Pistols. They wore her designs and her notoriety rose with the growth of the punk movement. Westwood’s designs have continued to be truly innovative with inspiration often drawn from traditional cloth cutting methods which she incorporates into modern designs. Vivienne Westwood has been influencing in bringing other designers to the forefront in particular Patrick Cox who designed the footwear for her 1984 collection.

Eero Saarinen was an architect whose style defies definition. He is notable for adapting to the requirements of any project. Born in 1910 he initially worked for his father and first achieved fame in 1940 for his prize winning Tulip Chair. This went onto be produced by the Knoll company and was the start of a long collaboration. Saarinen was also known for his architectural designs notably many US campus buildings. Although criticized in his lifetime for not having one identifiable design style, Saarinen’s influence can be seem clearly in today’s pluralism of style. 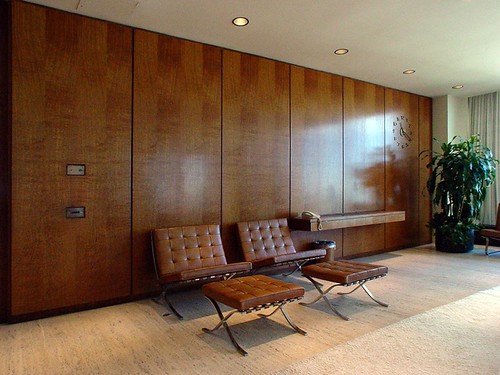 Mies van der Rohe is widely regarded as a pioneer of modern architecture. Mies aimed to create a style of architecture that would represent the twentieth century. His designs such as the Crown Hall in Illinois and the Martin Luther King Jr Memorial Library in Washington used a minimalist approach with interior open spaces defined by glass. The influence of van der Rohe also spilled into furniture and can be clearly seen in the modernist style of architecture that is still prevalent today.

This article was brought to you by Fishpools, one of the south east’s leading furniture retailers of designer style coffee tables.