Historically, Oklahoma has been a state of contradictions and extremes that still managed to land in the center politically. However, recently much of the moderation and caution that defined the state has eroded, leaving behind a state that has lost much of its former progress and is in many ways farther behind national trends now than in past decades.

Upon achieving statehood in 1912, Oklahoma had 3 major political parties, the Democrats, Republicans and Socialists. In fact, many Socialists in the 1910s won state and local offices in Oklahoma due in large part to the Populist movement that pitted farmers against large corporate banks and railroads. 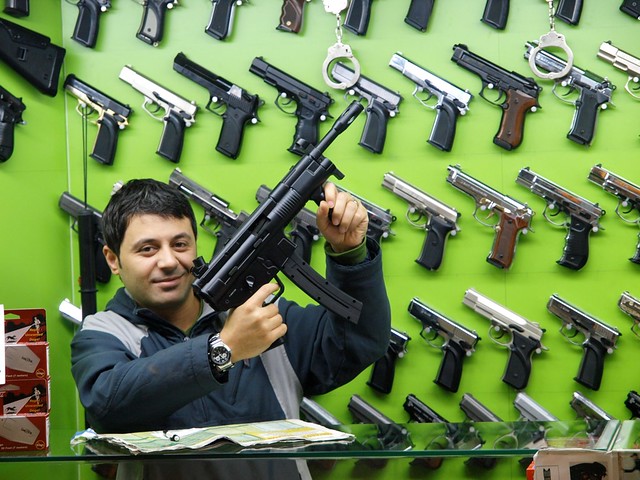 Following WWI, Oklahoma elected many moderate Democrats and Republicans to office, with the state supporting both Democratic and Presidential candidates during the mid 20th Century. Recently however, a movement of extremely conservative Republicans have come into control of the state government and the Oklahoma Congressional delegation.

Not only are all statewide elected offices in Oklahoma held by Republicans, but all 3 US House members and both US Senators are viewed as being among the most conservative members of Congress. One Senator, Tom Coburn, is known as “Dr. No” due to his enthuisastic use of the filibuster to block legislation. Coburn is also known for his outspoken views on climate change that is outside the accepted scientific findings.

In the Oklahoma State House, Republicans have a 70-30 majority and have introduced many controversial laws in past years. Following the recent Sandy Hook tragedy, Oklahoma legislators presented bills reaffirming gun rights, allowing their concealment on federal lands, and even outlawing federal agents from enforcing national gun laws that ran contrary to Oklahoma law. The notion of arresting federal agents for enforcing federal law is unprecedented, and creates a dangerous situation that could put local and federal authorities in direct opposition.

Abortion has also been a target of an increasingly radicalized Oklahoma. Even though Roe v. Wade makes abortion legal in the United States, restrictive zoning and regulatory laws have whittled down Oklahoma’s abortion providers so that only 3 remain. Women seeking an abortion in Oklahoma are also required to get a second opinion, something medically unnecessary and designed only to guilt women into not having an abortion. In fact, Oklahoma lawmakers broke new ground by requiring women to see an ultrasound image of their unborn fetus before having an abortion, something struck down as unconstitutional late last year.

Oklahoma lawmakers have also introduced bills that would teach creationism as opposed to evolution in science classrooms. This bill was introduced under the guise of religious freedom but in reality amounts to an attack on evolution by the state. While several other states have introduced bills that would allow the teaching of creationism as an alternate method, but this bill takes a harsher tone by making it more difficult to even teach evolution.

It is not only Oklahoma lawmakers who have enacted questionable laws in the past decade. In 2004, Ballot Question 711 presented a ban on gay marriage to the voters of Oklahoma. They approved the measure with over 75% of the vote. Moreover, Oklahoma is the only state that imposes a penalty for someone who issues a license in violation of the provision. 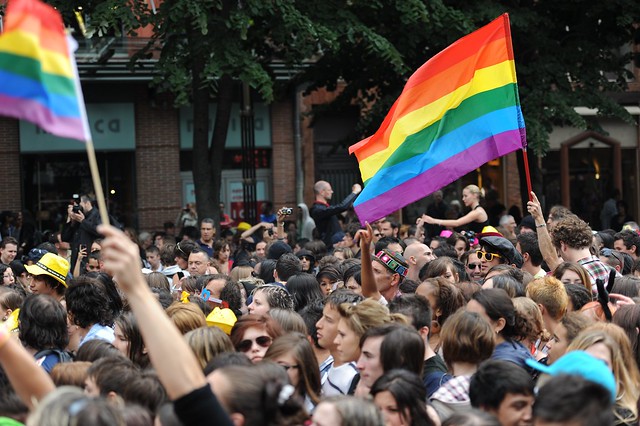 And while there are many states with same-sex marriage laws and increasingly conservative legislators, Oklahoma is a unique case due to its relative moderation, even during the latter part of the 20th Century. Oklahoma sent many Senators and Representatives who held moderate views, including many Democrats. Moderate governors of both parties worked harder on fiscal issues and on making a strong community rather than fighting the culture war on abortion, guns for security and gay marriage.

The trend in Oklahoma is not toward progress and modernity. Instead, Oklahoma seems to be retreating toward the last century, clinging to traditional ideals while watching their traditional industries of farming, oil and ranching become more difficult in the face of environmental challenges and stiff competition. Unless something major changes, Oklahoma may have a long road that focuses on social issues and neglects real ones.

Max Biden is writer based in Oklahoma City and works in search engine optimization, web design and deals with other forms of media creation and content marketing.