People have been using greeting cards for hundreds of years. That’s right, it all started years ago in ancient China, as well as ancient Egypt. They used these cards as a way of expressing their sense of thankfulness and appreciation for one another. Next time you’re picking up a friend’s Birthday card, or sending out those baby shower invitations… think about how long people have been using greeting cards to communicate. 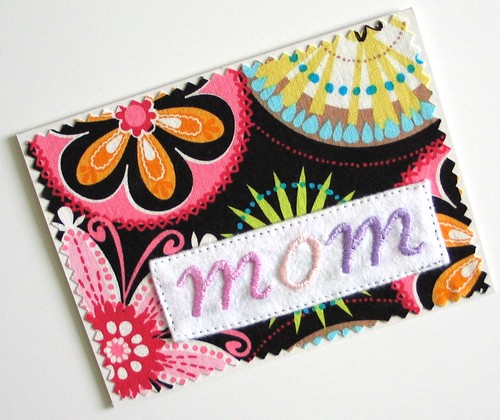 Greeting cards are a cultural tradition that has truly lasted the test time of time. People have been exchanging greeting cards in the form of friendly messages, written on ancient scrolls. The tradition really exploded when it came to Christmas. Artists were then asked to design custom cards just for the Christmas season. These popular greeting cards were handed out to friends, family and most acquaintances.

Yes, today there may be a few more types of greetings – such as E-cards and singing cards – but the messages are still the same. Even in this great time of technological advances, people still use a paper and pen to say thank you, congratulations or even get well soon.

Over the years, the greeting card design has changed drastically. The look of these cards flow with the major events of our world that are going on at that time. Think about how politics, pop culture, fashion, war and all the other elements, influence each and every design. The looks may have changed, but the ideas are still the same. It’s all about pulling on the emotional strings. Whether one card makes you happy or one card makes you sad… the same thinking goes into each idea. Just like with anything else, greeting cards are designed around trends and fads. Colors, fonts, photos and tones are all centered on what the people want and what people need.

The greeting card world really became a super power when the companies started to team up with some of the best artists and writers around. The cards were eventually sold in stores and developed into the capital giant it is today.

Centuries ago, nobody would have ever guessed how big the greeting card world would have become.

Lauren Biddle is a writer who has contributed to hundreds of blogs and news sites. You can also follow him on twitter @Biddle23 to see what else he has to say!