For many of us our first car was an old banger, if it was cheap, got you from A to B without breaking down and it had tax and MOT you were on to a winner. But in this day and age being a young driver is tougher than ever, you need a car that is economical, looks good and most importantly offers low insurance premiums! Here’s a list of the best cars available for young drivers:

This may come as a surprise to many but if you want a first car that is going to be cheap to insure and works most of the time then you need to be on the lookout for a classic VW Beetle. The first one was made in 1938 but if you don’t fancy a 55 year old car they were made up to 2003 in Mexico and Brazil with plenty of these being imported into the UK by VW enthusiasts. Other classics that are incredibly cheap to insure are the Ford Anglia and the Citroen 2CV6. 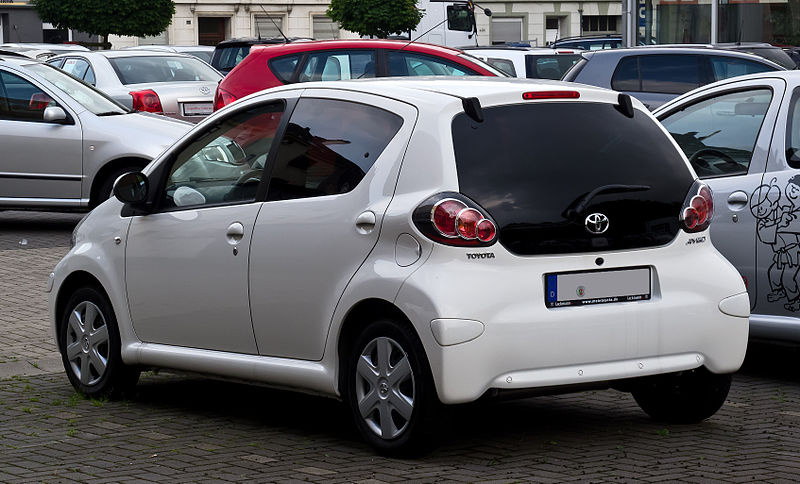 High up the list is not one car but three, they’re all manufactured from the same vehicle so there really is very little difference between those cars it just depends on whether you’d prefer to drive a Toyota, a Citroen or a Peugeot – and which one is the best price.

Using the Toyota Aygo as an example, this nippy little 1.0 litre, three cylinder engine drives effortlessly, can give you an impressive 62.8 mpg and features in group 1 when it comes to insurance.

This vehicle is the most common car used in driving schools, with low insurance, a solid feel and with a EuroNCAP 5 star rating it’s easy to see why it would make the perfect first car for any young driver. With a combined fuel consumption of 56.5mpg it is great for longer journeys as well as trips around town as well as offering that all important low insurance premium. It also has a great look, particularly the newer models.

This car is a timeless addition to the Ford family and one that has undergone quite a makeover in recent years, becoming almost recognisable from the early mark 1 to 4 models. It’s high up in the list of superminis, with a range of engine sizes available they could be the perfect first car for a young driver. Being small yet roomy, economical and with a EuroNCAP four start rating they are safe too.

The Swift took the Suzuki brand and transformed it, giving it a new and trendy reputation. The Suzuki Swift is again available in a range of engines, all being renowned for good fuel consumption and safety features. It’s the ultimate supermini with its dinky dimensions and cool looking face it could easily be the perfect car for many young drivers! Sitting tidy in insurance group 3 it also offers cheap insurance premiums, essential for that first car.

Remember when looking for that perfect first car, the most important thing to do is consider all your options and make sure you shop around for the best deal.

This guest post was written by Meredith Watts on behalf of Moneybarn; a professional company specialising in providing bad credit car finance based on your personal circumstances.